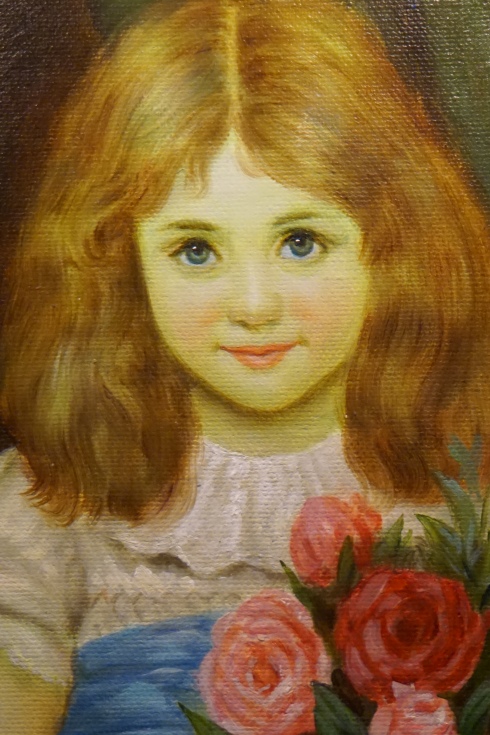 Every large Texas city and many small ones have historic hotels.  In Dallas it’s The Adolphus.  Among the classic hotels in San Antonio is the Hotel Havana.  In Fort Worth, those who want to stay in a venerable survivor head for The Ashton or the downtown Hilton where John Kennedy spent his last night.  Among the downtown hotels in Houston with a history is the ICON.  In Austin, it’s hard to beat The Driskill.

Last Sunday Ruth and I were given a guided tour of The Driskill by Josh, its chief tour giver when  other duties have been completed.   Josh loves The Driskill and his job and we thoroughly enjoyed learning about it through him.  The Driskill has not just been historic.  It has been significant in United States history.

Its story began when an honorary Civil War colonel decided that Austin needed a deluxe hotel and built one for $400,000, a considerable fortune in 1886.   Those who called him foolish were vindicated when he went bankrupt and lost The Driskill in a poker game.  It’s said that Jesse Driskill continues to haunt his hotel by smoking cigars in guest rooms.   The Driskill has had many owners over the years, and each new owner has improved it.  By the 1980s owners were spending more on renovations that Driskill used to built it.  His vision was finally rewarded. The colonel isn’t the only ghost. When Josh took Ruth and me to see The Driskill’s most impressive suite he showed us a sweet painting of a young girl.  She’s above.  While her father, a U. S. senator, attended an event, she played with a ball on the grand staircase now dominated by a large painting of Jesse Driskill. Tripping and falling, she died.   On some nights you can still be heard bouncing the ball, some say.

Josh also took us to the historic Maximilian room.  Maximilian was Mexico’s emperor.  He and his wife Empress Carlotta owned 8 Austrian gold leaf mirrors.  Because Carlotta was considered to be the most beautiful woman in Europe, her image graced all 8, 4 of which are horizontal and 4 vertical.  They were found in a San Antonio antique shop in 1930  and bought by The Driskill.  All 8 are now in the eponymous Maximilian Room.

In 1934 a young politician named Lyndon Baines Johnson had his first date with his future wife whom everyone came to know as Lady Bird in The Driskill.   Over breakfast, he reportedly asked her to marry him.  In 1960 Johnson waited to find out the results of his Vice Presidential Campaign here.  Four years later he was President, and Johnson awaited the results of is re-election run in The Driskill’s Jim Hogg Suite.

Hyatt Hotels & Resorts now owns The Driskill.  It has vowed to upgrade yet keep its historic character.  So far they have done an excellent job of that.

Since the beginning, I've had to avoid writing about the downside of travel in order to sell more than 100 articles. Just because something negative happened doesn't mean your trip was ruined. But tell that to publishers who are into 5-star cruise and tropical beach fantasies. I want to tell what happened on my way to the beach, and it may not have been all that pleasant. My number one rule of the road is...today's disaster is tomorrow's great story. My travel experiences have appeared in about twenty magazines and newspapers. I've been in all 50 states more than once and more than 50 countries. Ruth and I love to travel internationally--Japan, Canada, China, Argentina, Hungary, Iceland, Italy, etc. Within the next 2 years we will have visited all of the European countries. But our favorite destination is Australia. Ruth and I have been there 9 times. I've written a book about Australia's Outback, ALONE NEAR ALICE, which is available through both Amazon & Barnes & Noble. My first fictional work, MOVING FORWARD, GETTING NOWHERE, has recently been posted on Amazon. It's a contemporary, hopefully funny re-telling of The Odyssey. END_OF_DOCUMENT_TOKEN_TO_BE_REPLACED
This entry was posted on Thursday, February 9th, 2017 at 8:17 pm and posted in Texas. You can follow any responses to this entry through the RSS 2.0 feed.
« A Muster of Rockwells
Santiago de Cuba »