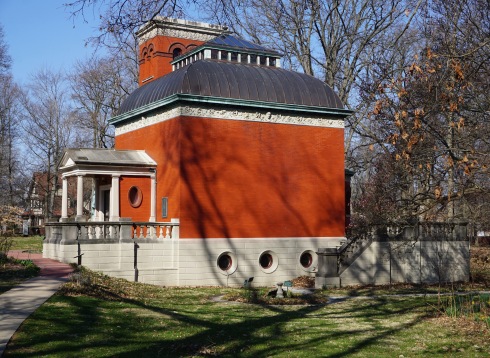 Lew Wallace really comes into focus at the General Lew Wallace Study & Museum in Crawfordsville, Indiana.   He was one of the most important celebrities of the 19th century and a true Renaissance Man.  He won’t be forgotten.   Among his accomplishments was the indisputable fact that he wrote the best selling book of his time.  Translated into more than 40 languages, Ben-Hur was the most published book worldwide until a kid named Harry Potter came along. 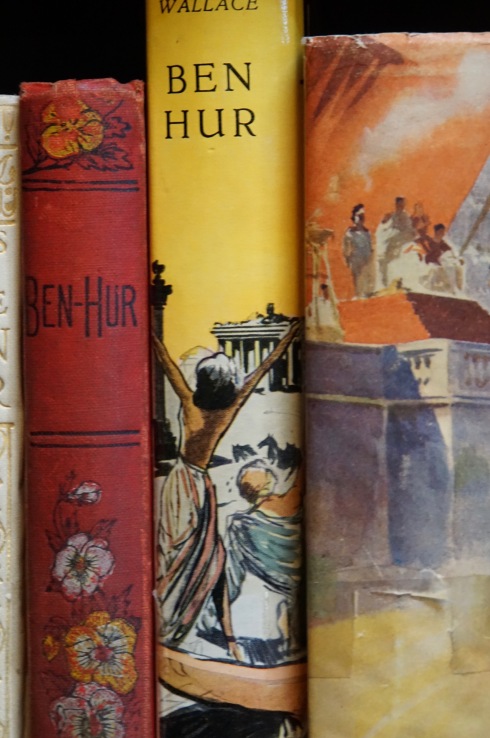 Like a lot of restless geniuses, Lew gave his father trouble.  The film about him at his study and museum calls him a “frontier dreamer”.  He disliked school but became fascinated by military life.  After studying law he entered the infantry and became a Civil War participant with an uneven career.   Probably the most famous battle he fought in was Shiloh.  Over time he did well enough to steadily rise in the Union Army.  Abraham Lincoln promoted him, and Wallace became the youngest man to hold the rank of Major General in that war. He presided over the trials of Lincoln’s conspirators. He returned to Crawfordsville, ran for Congress, and wrote his first of 7 books.  Over the next several years he was Governor of the New Mexico Territory and served his country as Ambassador to what is now Turkey, bonding with its Sultan. He became a painter, played the violin, was responsible for 8 patents, etc.

His 2nd book was his blockbuster.  Ben-Hur, which he partially wrote under a beech tree on his Indiana property, has been made into a film 5 times–1907, 1915, 1925, 1959 and 2016.  The 1959 version directed by William Wyler won 11 Academy Awards.  Its chariot race is still considered a marvel of movie-making and is reportedly the best thing about the 2016 version.

Lew Wallace built his unusual, basically one-room study as a retreat from the world and a place to display his considerable and beloved belongings.  It once had a moat.  After his death, his family opened it to the public so that they could see “the Home of Ben-Hur”.  Lew’s lair has changed little since then, and is definitely worth the trip to Crawfordsville.

Opened seasonally, generally April to October, the Wallace Study & Museum was setting up a new display when Ruth and I were there.  In it will be Judah Ben-Hur’s racing costume from the 2016 film.  It was not out yet, but I thoroughly enjoyed looking at a 1st edition of one of the most successful book ever written. 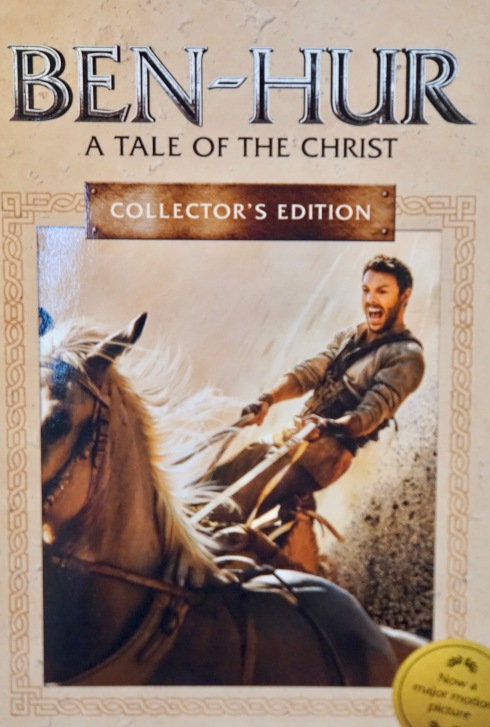 Since the beginning, I've had to avoid writing about the downside of travel in order to sell more than 100 articles. Just because something negative happened doesn't mean your trip was ruined. But tell that to publishers who are into 5-star cruise and tropical beach fantasies. I want to tell what happened on my way to the beach, and it may not have been all that pleasant. My number one rule of the road is...today's disaster is tomorrow's great story. My travel experiences have appeared in about twenty magazines and newspapers. I've been in all 50 states more than once and more than 50 countries. Ruth and I love to travel internationally--Japan, Canada, China, Argentina, Hungary, Iceland, Italy, etc. Within the next 2 years we will have visited all of the European countries. But our favorite destination is Australia. Ruth and I have been there 9 times. I've written a book about Australia's Outback, ALONE NEAR ALICE, which is available through both Amazon & Barnes & Noble. My first fictional work, MOVING FORWARD, GETTING NOWHERE, has recently been posted on Amazon. It's a contemporary, hopefully funny re-telling of The Odyssey. END_OF_DOCUMENT_TOKEN_TO_BE_REPLACED
This entry was posted on Tuesday, March 14th, 2017 at 10:09 pm and posted in Worthwhile Attraction. You can follow any responses to this entry through the RSS 2.0 feed.
« New National Parks?
Chili in Chilly Cincinnati »