A 5 Compass City Museum in Sydney 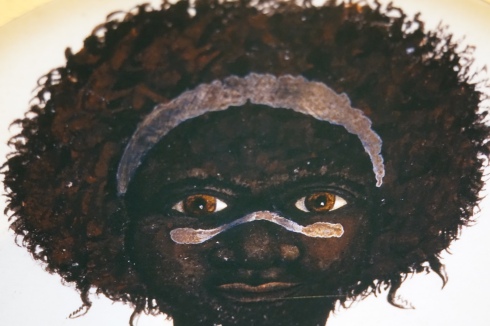 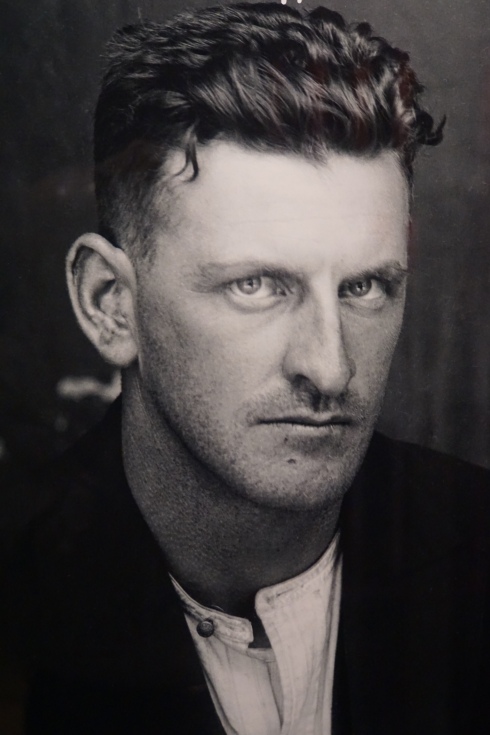 The Museum of Sydney shows up on most lists of the best things to do in this Australian city.   And it should.  This is the best place to get a brief, accurate, and authentic introduction to both Sydney and how modern Australia happened.  Take the tour for an excellent introduction and then take the time to explore both its fixed displays and the temporary exhibits that make this museum exceptional.   Earlier in 2018 Ruth and I saw a truly fine show called “Underworld” in the Museum of Sydney.  It has since closed.  It consisted of mugshots and biographies of many mostly petty Caucasian criminals. This was historically interesting because when Australia was a European colony in the 17th century most of the immigrants were, like Sweeney Todd, considered riffraff in their own countries, mostly England, and were shipped to the end of the world to be forgotten about.  The upcoming show “How Cities Work” that opens in December sounds like another winner.  It claims it will explore Sydney’s secrets.

The Museum of Sydney is especially authentic because it was built on the site of the first New South Wales Government House and ruling class residence, and the ground beneath it was carefully examined by archaeologists before construction began.  Much of what they found is on display, and it’s a considerable amount because colonists used to dump refuse and then cover up those roof tiles, broken plates, and discarded bottles.  They even found rock specimens from a mining museum that was once on this spot.

The first European Governor of Australia, Arthur Philip lived here as did the next 8 Governors including William Bligh, the ship commander of the Bounty who was the victim of a mutiny.  He was Governor of New South Wales from August, 1806 until January, 1808.  This site was the center of the early colonists social and political life and the place of 1st contact with local Aboriginals, the Gadigal people, including Bennelong of the Wangal clan who graciously gave Governor Philip an Aboriginal name, Wolawaree.

I most enjoyed 2 areas of this thoroughly delightful attraction:  models of the First Fleet ships and the Trade Wall.  The First Fleet from England in 1787 consisted of 11 ships that left from Plymouth for an 8 month and one week voyage to Australia.  There were 1,500 people aboard, including 732 prisoners.  Two of the ships carried naval personnel, 6 contained unwanted, so-called criminals, and 3 were full of supplies and food for the long trip.   I imagine the passengers had feelings similar to the first colonists who will be heading for Mars.  The Trade Wall, another permanent exhibition, shows goods from all over the world that were available in Sydney before relative self-sufficiency occurred.  They include cocoa beans from Central America and tobacco and corn from the United States.  This is an original and fascinating display idea. 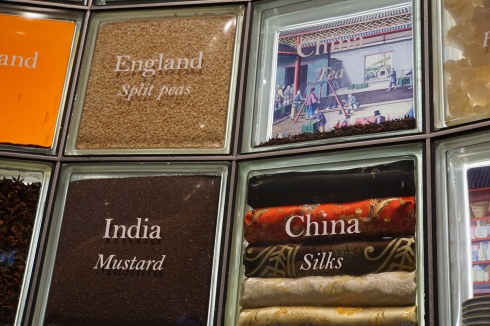 If you get to know this museum, you will better understand Australia and its chief city, Sydney.

That’s Bennelong, Governor Philip and an Australian robber above.

Since the beginning, I've had to avoid writing about the downside of travel in order to sell more than 100 articles. Just because something negative happened doesn't mean your trip was ruined. But tell that to publishers who are into 5-star cruise and tropical beach fantasies. I want to tell what happened on my way to the beach, and it may not have been all that pleasant. My number one rule of the road is...today's disaster is tomorrow's great story. My travel experiences have appeared in about twenty magazines and newspapers. I've been in all 50 states more than once and more than 50 countries. Ruth and I love to travel internationally--Japan, Canada, China, Argentina, Hungary, Iceland, Italy, etc. Within the next 2 years we will have visited all of the European countries. But our favorite destination is Australia. Ruth and I have been there 9 times. I've written a book about Australia's Outback, ALONE NEAR ALICE, which is available through both Amazon & Barnes & Noble. My first fictional work, MOVING FORWARD, GETTING NOWHERE, has recently been posted on Amazon. It's a contemporary, hopefully funny re-telling of The Odyssey. END_OF_DOCUMENT_TOKEN_TO_BE_REPLACED
This entry was posted on Friday, August 31st, 2018 at 10:12 pm and posted in Australia, New South Wales. You can follow any responses to this entry through the RSS 2.0 feed.
« The Jason Fox Story
A 5 Compass Wyoming VC »