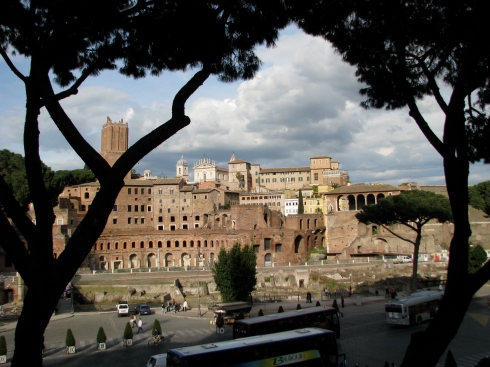 The 3rd and last article in National Geographic’s 2nd last issue that I want to tell about reported on “Places We Love”.  This meant UNESCO sites, and it caused me to do some research to learn about the international sites that the United Nations Educational, Scientific, and Cultural Organization deems worth preserving.  There are currently 1,121 of them, and I encourage all to visit the UNESCO website, whc.unesco.org, where they are all listed. Expect to lose time and get lost. 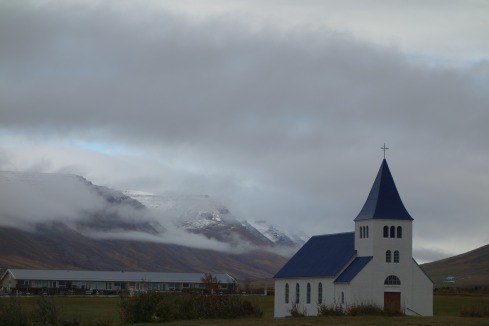 UNESCO lists all of its sites country by country.  Italy has the most with 55.  The USA has only 24, and 11 of them are national parks.  The Forbidden City, a palace complex in Beijing, China, is the most visited.  Also on the most visited list are China’s Great Wall and Great Smoky Mountains National Park.  The Galapagos Islands was the first UNESCO site listed.  Sites are organized as cultural, like the Statue of Liberty, natural, like the newly listed Icelandic Vatnajokull National Park that Traveler reports on in this issue, and a mixture of both. 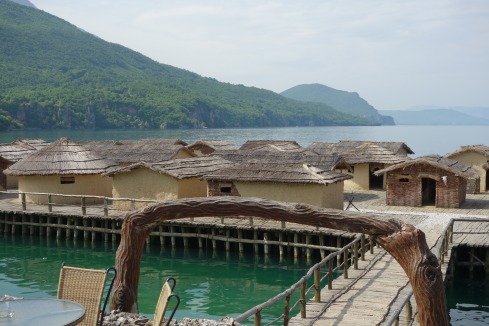 Because circumstances change, UNESCO delists some sites.  Armed conflict, earthquakes, and urbanization are given as impactful events that might cause delisting.  The Arabian Oryx Sanctuary was delisted in 2007, for example, because Oman reduced its size by 90% and the oryx population dropped to 65 due to poaching.

Newly listed are 8 buildings designed by Frank Lloyd Wright.  National Geographic Traveler features Fallingwater in its Oct/Nov issue, its 2nd to last forever.  The Guggenheim Museum in New York City is another of the 8 honored.

All photographs above of Italy, Iceland, and Albania’s Lake Ohrid region, were taken near UNESCO sites.   Lake Ohrid by itself is UNESCO listed under Albania.

Since the beginning, I've had to avoid writing about the downside of travel in order to sell more than 100 articles. Just because something negative happened doesn't mean your trip was ruined. But tell that to publishers who are into 5-star cruise and tropical beach fantasies. I want to tell what happened on my way to the beach, and it may not have been all that pleasant. My number one rule of the road is...today's disaster is tomorrow's great story. My travel experiences have appeared in about twenty magazines and newspapers. I've been in all 50 states more than once and more than 50 countries. Ruth and I love to travel internationally--Japan, Canada, China, Argentina, Hungary, Iceland, Italy, etc. Within the next 2 years we will have visited all of the European countries. But our favorite destination is Australia. Ruth and I have been there 9 times. I've written a book about Australia's Outback, ALONE NEAR ALICE, which is available through both Amazon & Barnes & Noble. My first fictional work, MOVING FORWARD, GETTING NOWHERE, has recently been posted on Amazon. It's a contemporary, hopefully funny re-telling of The Odyssey. END_OF_DOCUMENT_TOKEN_TO_BE_REPLACED
This entry was posted on Wednesday, April 8th, 2020 at 8:50 pm and posted in Travel Publications. You can follow any responses to this entry through the RSS 2.0 feed.
« Noted Women Travelers
Airline Troubles »